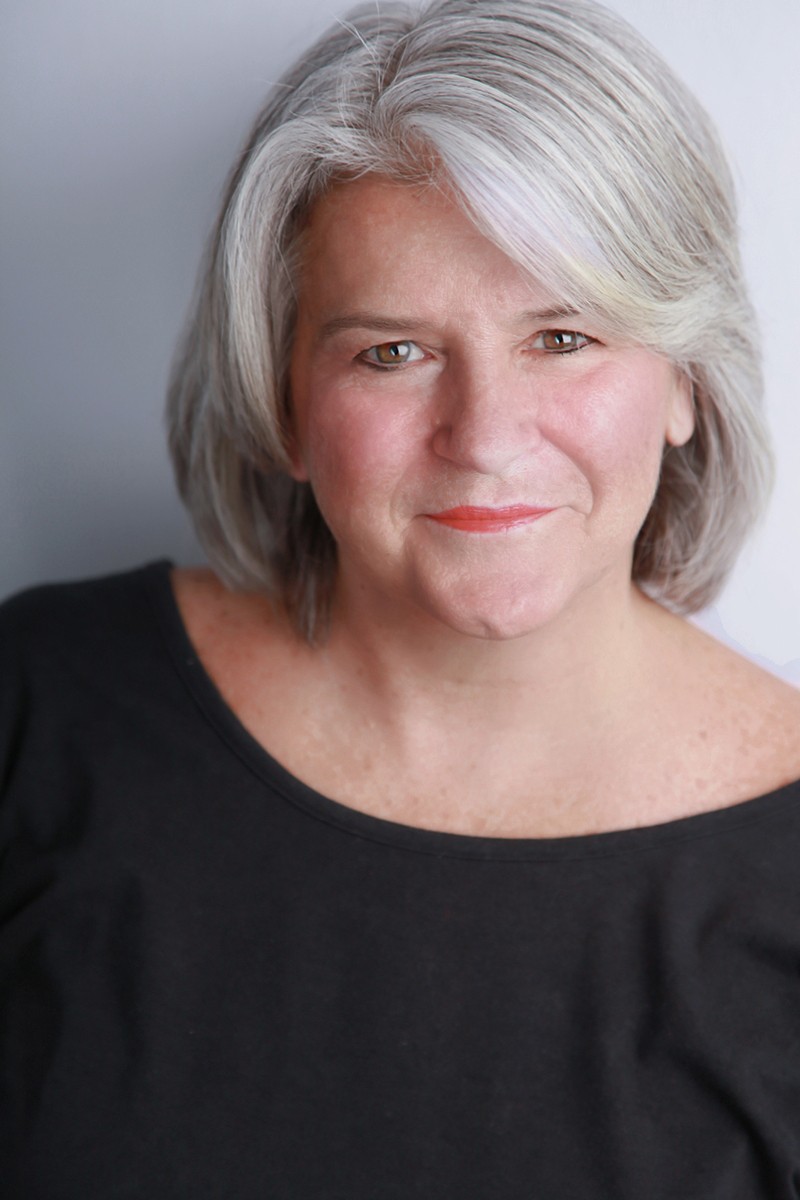 I began cooking at the age of 5 on an Easy Bake oven and soon moved on to such great successes as a blue ribbon in the Butter Cake division at a local Indiana 4H Fair.  But only after surviving a University of Chicago MBA and a career in marketing and finance on Wall Street did cooking became a serious career option. I won an apprenticeship at Le Grand Monarque in Chartres, France as the grand prize in the Flavors of France contest for my Marie Brizard chocolate torte recipe.  From there, I extended to three other Michelin-starred restaurant externships in Paris and spent a year on the line. Within a week of my arrival back in the US, I landed on the set of a Pizza Hut shoot.  Following food styling coursework at NYU, I started styling segments for numerous TV guests, primarily authors on media tours or product spokespersons.  Food segments were not 24/7 as they are today and very few stylists chose to work in chaotic time-pressured live TV, when they could style in the low-pressure setting of a print studio.  I worked on countless Satellite Media Tours and over 125 shows in the NY Tri-State area over the years, including segments for The Rosie O’Donnell Show, The Today Show, Late Show with David Letterman, Alec Baldwin, Matthew McConaughey, Katie Holmes, The Duchess of York, Sandra Bullock, and Julia Child, among hundreds of others.  I was honored by the 1998-1999 and 1999-2000 Daytime Emmy Awards for contributions to the Rosie O'Donnell show.  My portfolio includes print, TV and film.

My business also includes projects in culinary special events, new product development & marketing, and menu & recipe development.  For 15 years, I was also executive chef/co-owner of New World Grill.  I work with an extensive list of corporate clients in areas of trend-spotting, brand positioning and serving as product spokesperson. My story has been featured in Great Women Chefs, New Classic Cocktails, A Woman's Place is in the Kitchen, and In Mother’s Kitchen.

What did you do before you were a stylist? Before food, I had a career on Wall Street. From there I won a recipe contest and spent a year in Paris kitchens.  Immediately on landing back in NYC, I ended up on the set of a Pizza Hut.  I didn’t know about food styling until then and was immediately smitten with the field.

How did you start your career as a food stylist? After that first shoot as part of a large food styling team for Pizza Hut, my first solo act was with Fleischman Yeast for a live TV segment. Yeast turns out to be one of the more temperamental and time-consuming products for process shots.  It takes a lot of swap outs to replicate the stages of an 8-hour process and demo the recipe in 3 minutes or less.  The studio was too cold to proof yeast, the mixer didn’t work (no place away from the mic), and the spokesperson was a child.  I was in my element. Challenges and creative solutions – it was a great day.

What initially attracted you to food styling? Styling is the perfect combo of creative and organization, especially if styling for live TV or SMTs with the inflexible time demands.  I love the immediacy of the medium and how hours and sometimes days of planning all boil down to the last few minutes when creativity kicks in.  Print has its own rewards – having the client on hand and working collaboratively to capture an image.

What do you like best about being a food stylist? I like the mix of free-lance lifestyle with the collegiality of team-based projects. The synergy of all the team players involved with a shoot truly create a sum greater than its parts.  I love being able to be part of the process, then bringing that vision to life.

Who are some of your favorite food photographers? Brad Lampe, Craig Watson, and Craig Vanderlende

What's your favorite food to style? I never met a food I didn’t want to style.  I’ve styled pretty much every type for every medium and for every end use – editorial/commercial/packaging, TV/film/print/digital, and PR/advertising.

What's the key to being a good stylist? The foremost key is great flexibility and a sense of humor, followed by patience and being a creative problem-solver.  I’m a collaborative team-builder, very high-energy with a real strength in managing complex, time-sensitive logistics, and used to working in high pressure environments.  Being able to integrate the organizational tasks and food knowledge with an artistic eye and ability to listen are essential.