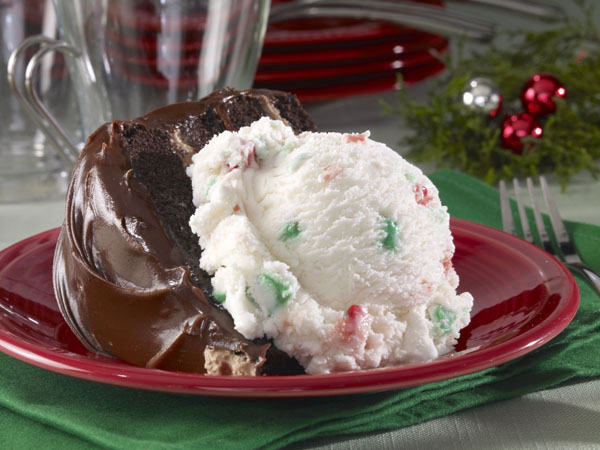 Is it legal to use fake food?

I’m not a lawyer, so please don’t consider this legal advice.  It’s just my understanding after being a food photographer for many years.  The thing is that I really never get to deal with lawyers, just Art Directors, and I’m not really the one responsible for the decision to use fake food or not.

My understanding is that you can use fake food unless you are actually selling a particular brand.  For example, you can photograph fake ice cream if you are a restaurant, but you can’t if you’re an ice cream manufacturer and you’re making the claim that this fake food is actually the ice cream you make.  Does that make sense?  If you’re selling a commodity, you can use fake stuff, but if you’re saying to the world that this fake stuff is actually “your” real stuff, then you can’t do that.

Reasons why you might want to use fake food – Some types of food have very short photographic life-spans and deteriorate faster than the photographer can get a good photo. In those cases, it’s nice to be able to substitute fake food for real food.  Here are some of the most often used fake foods:

If you have a keen interest in food photography, you might think that food stylists use fake food all the time, where in reality, it’s not all that common.