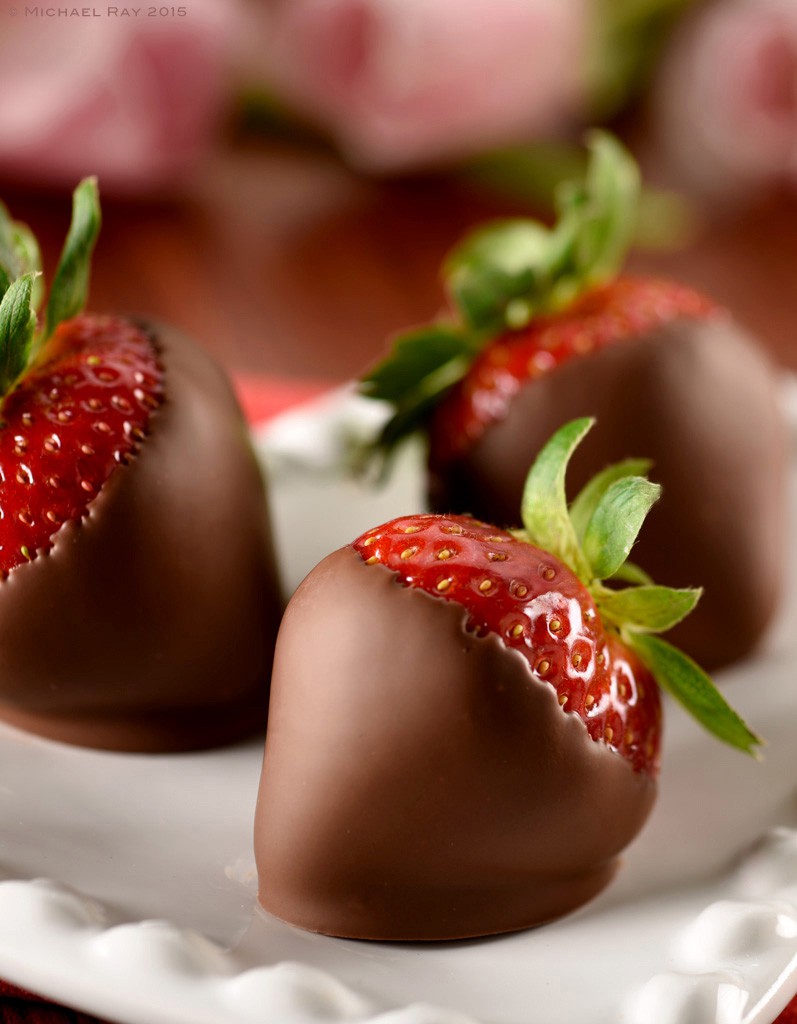 Sorry, but I’ve been neglecting my food photography blog. I’ve been really busy, but that’s no excuse not to keep posting.  The funny thing is though is that I’ve been busy, but I’ve had to keep the photos under wrap until various promotions have launched.  I did a week-long shoot with a brand new client, Baskin Robbins, for the “flavor of the month” promotion, so I can’s disclose the images until the month of the promotion.  Then, for Get-Go, I photographed a bunch of subs for some kind of contest where customers suggested new sub flavors.  And since the winners haven’t been released, I can post the photos.  To an uninformed observer, it looks like I haven’t been taking an food photos where just the opposite is true.  I’ve been extremely busy, it’s just that I’m not allowed to post anything.  So here’s a food shot from a few months back that I never got around to posting.  I don’t really know why I didn’t post it because I love it…