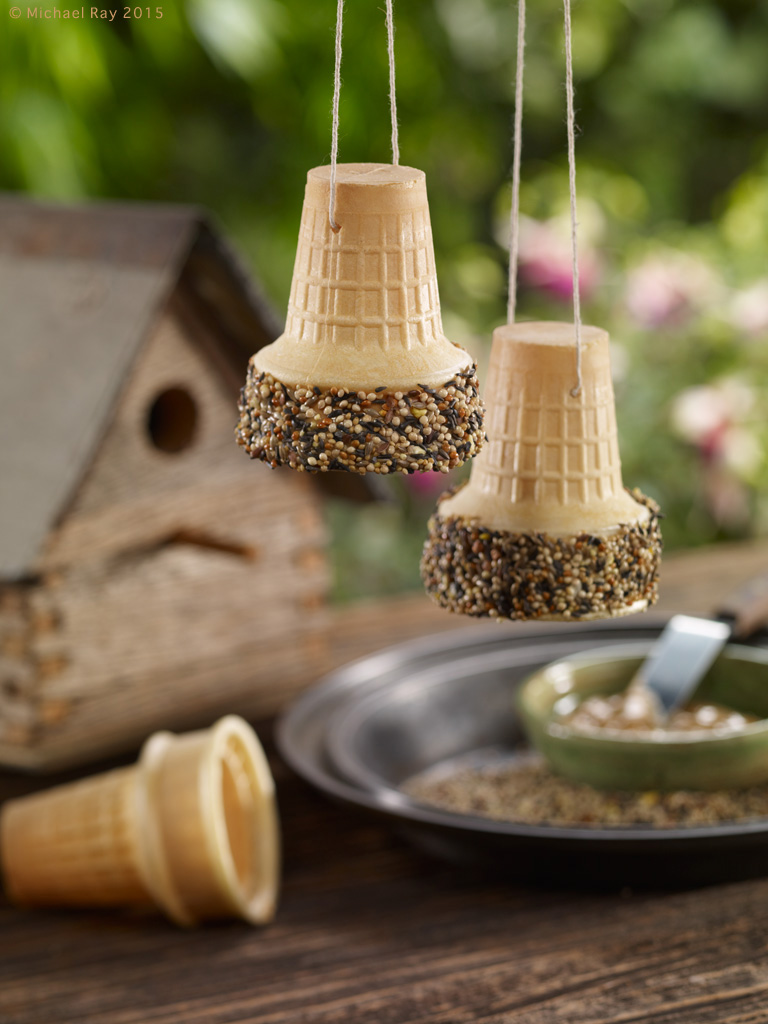 I’m right in the middle of a six day shoot for Joy Cone Company. We’re shooting for their packaging, both the front and back of the box.  Heck, I think we’re shooting for the sides of the box too.  On the front, we’re photographing all the different cones that they make and we’re doing that on a white background. We’re also making photos of fake ice cream to drop on some of the cones.

Many people ask about shooting fake food and wonder when it’s illegal.  The answer has to do with what you are representing with the photo.  If the food photo is done for the manufacturer of the ice cream, then it needs to be real ice cream.  Since Joy Cone doesn’t sell sell or make ice cream, we fine photographing the fake stuff.

Shooting the naked cones is easy enough, if you know what you’re doing, that is, but the fun part of this job is shooting the photos for the back of the box.  The idea of these photos is to illustrate different possible uses for the product.  Basically, we’re making “Pinterest” type of food photography.  That’s fun. One of the challenges of this project is to make cool photos in a very vertical format, which is what the box requires. 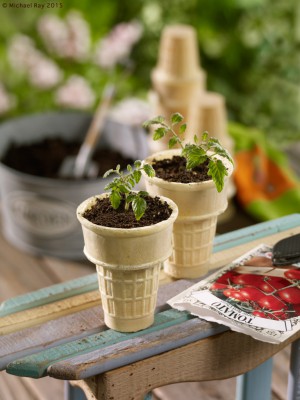 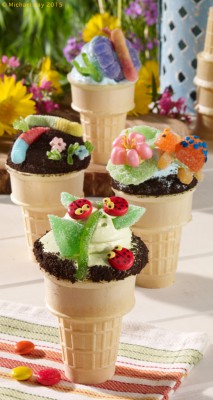 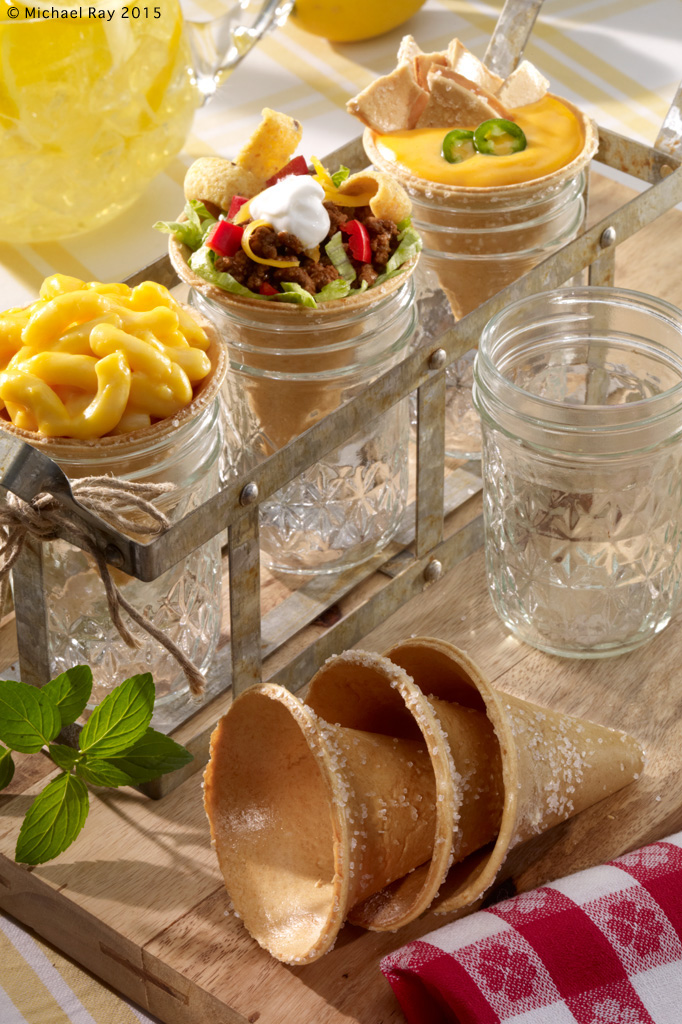